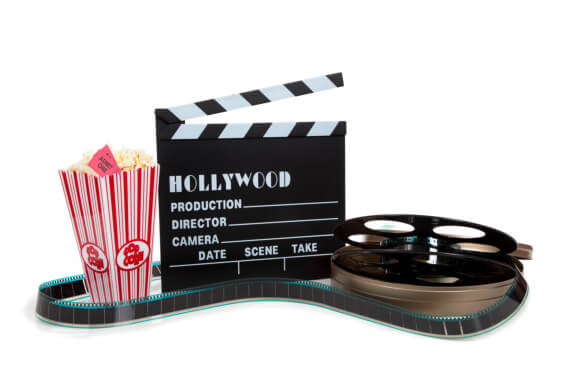 Do you find yourself sobbing when the protagonist dies in the movie? Or yet, have you had yourself in stitches until your jaw hurts from the comedies that you have seen?

One of the greatest source of entertainment that people enjoy is watching movies. Kudos to the motion picture inventor Eadweard Muybridge in the 1890’s which we can now enjoy watching either on big screen theaters or at home, comfortably sitting on the couch. Over the years, films have gained popularity across the globe especially those great movies whose plot will make us cry, furious, laugh, excited, amazed or be inspired. Do you know which movie genre you prefer? Companion services at Optimum Care Home Care Services will help you engage in different activities and this includes watching movies, which will help you relate past memories to films which narrate real life circumstances.

Our companionship program at Optimum Care Home Care Services, a non-medical home care in Opitz Boulevard, Woodbridge VA, has competent and engaging staff that will help create a less isolated and depressing mood that older adults tend to experience. With a hectic schedule that each family member goes through balancing personal life and work, spending time with a senior parent or grandparents is impossible. Let Optimum Care Home Care Services put your worries to rest and help your elderly loved ones

Optimum Care Home Care Services has compiled a list of good old movies that can pull your heart strings, let you go hysterical or laugh till you drop. Turn off the lights, grab that best seat in front of the tube, and pop that popcorn!

And as what Snow White always reminds us of “You’re never too old to be young.” Carpe diem!